He  completed his primary,secondary and high school education in Istanbul.

He is graduated from Marmara University School of Medicine in 1998.(Istanbul)

He completed his residency training in Göztepe Training and Research Hospital in 2005. (Istanbul)

Since then, he has worked in different private hospitals and now he continues his services in private practise.

He believes that the most important virtue of a doctor should be empathy.

Throughout his career he tried to establish  a foundation of trust by treating his patients like family, which has always been the distinguishing feature of his success.

He is devoted to better surgeries with better outcomes for his patients.

He has a membership of numerous national and international surgical societies.

He i̇s married and father of two sons.

He is fluent both in english and spanish. 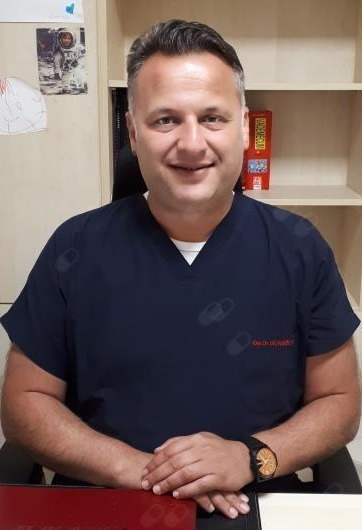